Translated version of my original article in Russian
Sharing and distribution is appreciated. 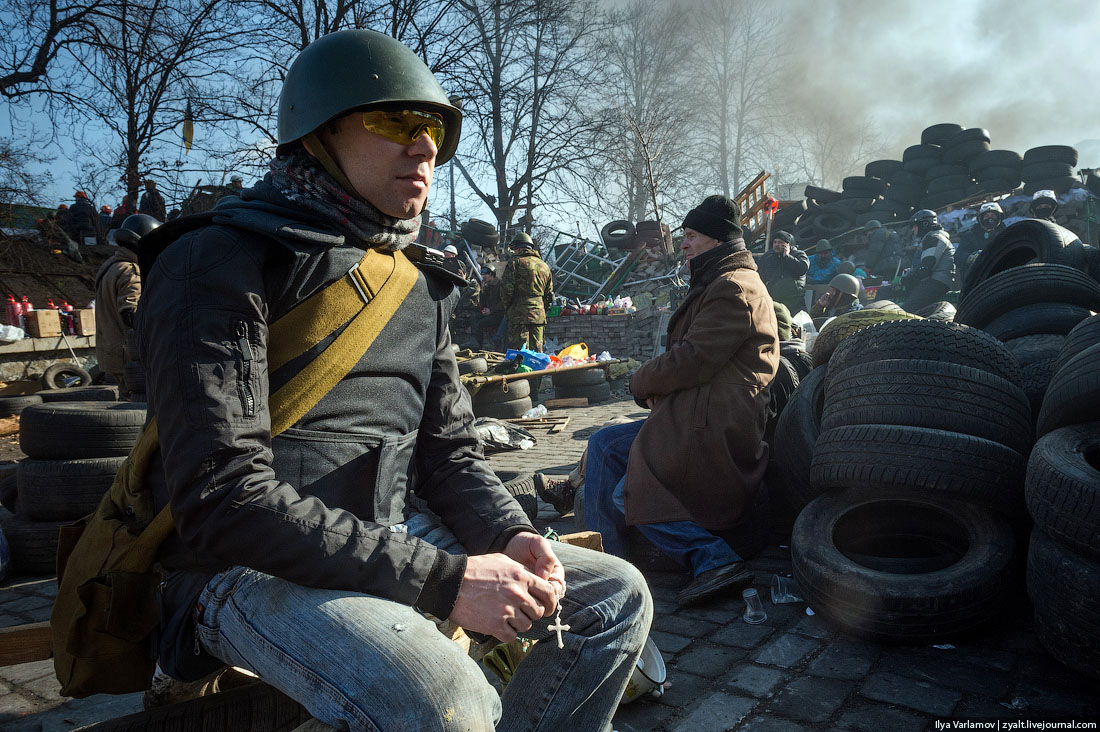 The Ukranian events are developing with a terrific speed. Just a couple of days ago people were talking about ending the Maidan events, but yesterday, the only subject everyone talked about was where did Yanukovych flee. The house of cards created by Yanokovych was destroyed yesterday right after the agreement with the opposition was signed. It no longer matters what the agreement between the opposition and the government was about - the agreement did not even last half a day. Maidan just went crazy, people, high on victory, only demand one thing now - they want the justice to be prevailed over Yanokovych and his people.

The whole downtown of Kiev, including the governmental district is under rebel control.

Today, I am going to tell how what happened on Maidan on Friday.

A huge rally has been taking place in the Ukrainian capital to oppose a government decision not to sign a deal on closer EU ties, despite a ban.
http://www.bbc.co.uk/news/world-europe-25176191

Winter comes back to Kyiv 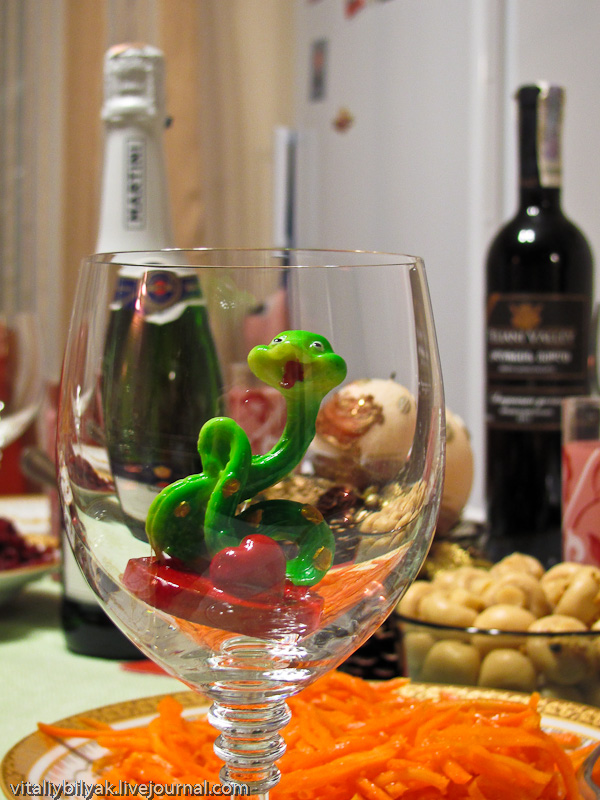